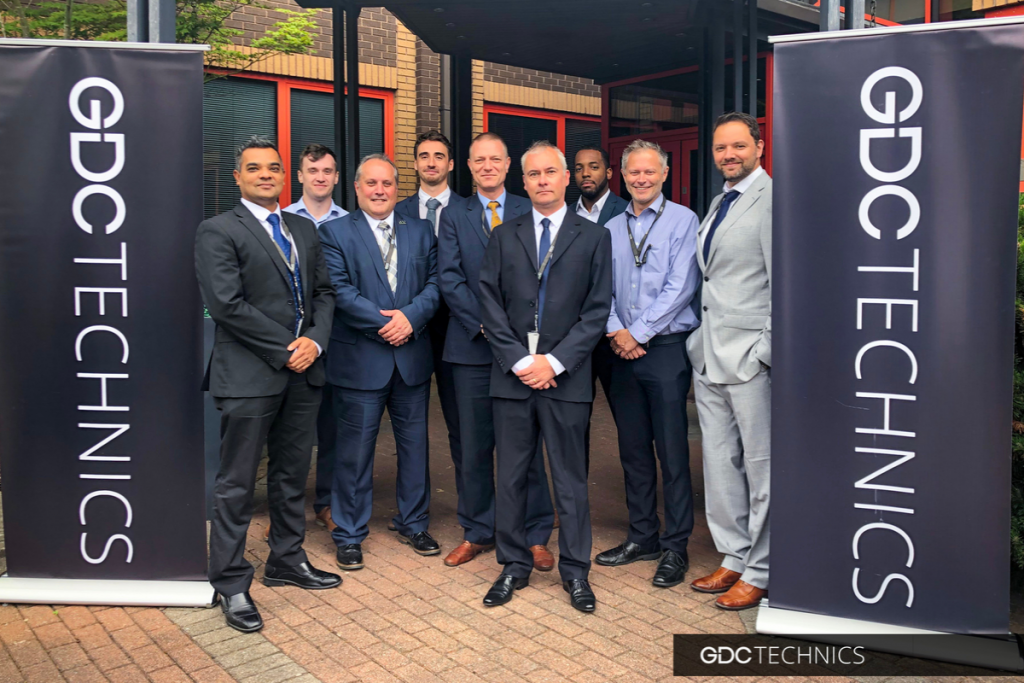 With this addition, GDC Technics now has two UK locations, with ongoing operations based out of offices at Bournemouth focused on offering technical and certification services to the aerospace community. The Bristol offices will predominantly cater to both major and minor modifications for MROs, leasing companies, airline refurbishment, and reconfigurations.

“Bristol is an excellent choice for GDC Technics as it offers a large array of experienced aerospace professionals as well as an extensive customer base,” said GDC Technics CEO Brad Foreman. “This new location further positions GDC Technics as a world-wide, industry-leading aircraft company and strengthens our ability to provide our customers with our enhanced services.”

GDC Technics is an EASA 21J.033 design organisation with an unrivalled scope of approval.The company recently announced the approval of an STC for a Media Server and three Cabin Wireless Access Points and also the completion of a head-of-state aircraft interior weighing under project estimates. GDC Technics is also contracted for two additional Head of State programs consisting of four wide-body aircraft.