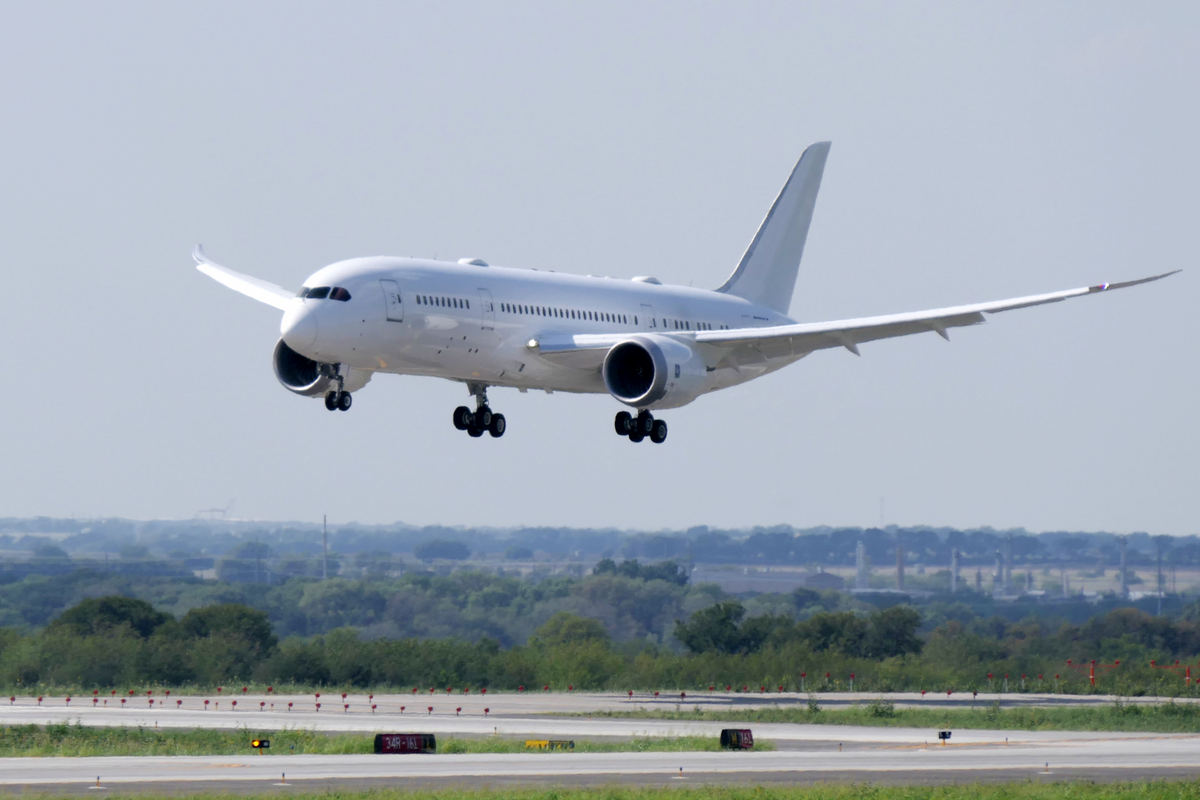 GDC Technics, an industry leader in aircraft engineering, modification and completion services, announced the completion and delivery of two VVIP B787’s to a confidential head of state customer. Both of these aircraft were completed with the most sophisticated VVIP head-of-state cabins that integrate cutting edge technologies along with state of the art materials and engineering solutions, which created maximum luxury only found in a VVIP aircraft.

“These two aircraft are absolutely unmatched in the industry. Whether it be comfort, technology, design, aesthetics or ergonomic functionality—these aircraft have it all,” said Brad Foreman, CEO, GDC Technics. “We equipped the B787’s with the latest connectivity and passenger comfort capabilities, including ARINC 791 Ka-Band Antennas (an industry first on a VVIP B787), Iridium Antennas, Satcom Antennas, forward- looking cameras, therapeutic O2 discharge ports, quad cameras, downward zoom cameras, tail fin cameras and Satellite TV Antennas. The cabins were delivered with Sound Interface Levels (SIL) of 47.5 dB, allowing for a much quieter cabin in-flight, (ie compare to sound level on ground). Along with quieter cabins, additional humidification systems were provided to enhance the passenger experiences during long haul flights. In addition, the two B787’s were completed with live television capabilities, a first for any VVIP B787. GDC has and will continue to pioneer the way for next generation aircraft and has mastered the engineering to do so, alongside our subsidiary GDC Engineering, whom partnered with Boeing on the development of the B787 aircraft,” added Foreman.

Mohammed Alzeer, Chairman of GDC, commented on the delivery. “These B787 deliveries are a testimony to the success of our strategy focusing on developing new, innovative, engineering and production techniques. Our commitment is to ensure that the cabins that we engineer and build match the sophistication of the next generation aircraft we install them in,” said Alzeer. “We were able to achieve 20% lighter weight reductions, than industry estimates, providing our client with an operational advantage and fuel savings throughout the life of the aircraft,” added Alzeer. “Combined with state- of –the-art technologies and a custom interior, these aircraft allow for the ultimate VVIP experience in-flight.”

The company recently announced their new ownership structure and shared strategic vision with new partners Oriole Capital Group, Trive Capital and MAZ Aviation. With the addition of GDC’s new ownership partners, the company plans to maintain its industry leadership in VVIP modification services, while leveraging the firm’s comprehensive capabilities in design, composite/structural engineering and certification into new markets such as commercial and military modifications, communication and avionics upgrades, structural modifications and support services.